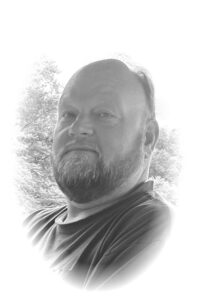 Michael James “Hubba” Maney, 57, of Dellroy, Ohio, died early Monday morning, Jan. 9, 2023 in the Aultman Hospital at Canton, Ohio following a five-week illness. He was born Sept. 16, 1965, in Laredo, Texas, and was the son of the late James David and Margaret Ann “Peg” (Mackey) Maney. In addition to his parents, he was preceded in death by an aunt, Martha Hutson. He was employed at Crown Cork and Seal 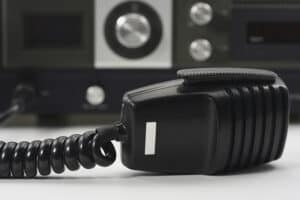 By Thomas ClapperCCM ReporterCarroll County Commissioners approved a motion to cease use of the 400 radio system by Dec. 31 and entirely use the Multi-Agency Radio Communications System (MARCS) in Carroll County.The action will affect one fire district in Carroll County, Great Trail Fire District (GTFD) in Malvern,which still uses the 400 radio system.Commissioners previously purchased MARCS pagers and amplification bases for all fire departments in the county. at a 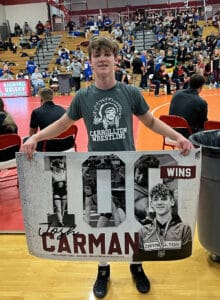 By Carol McIntireEditorCarrollton wrestlers opened the Eastern Buckeye Conference (EBC)season with a win, claimed the team title at the Licking Valley Invitational and celebrated Josh Carman’s 100th career victory over the past week.The team also made history as the Carrollton girls wrestling team competed in its first dual meet since being organized in November 2022.Carman, a junior, set the tone for a 43-27 win over Marlington with a 57-second pin 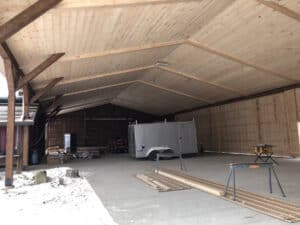 Heartland on Heritage in Magnolia is taking on the new year with several construction projects and improvements including a 5,000 square foot, under roof, open-air facility.“We are definitely excited for the changes, and this is an exciting new step for us moving forward,” said co-owner Jenny Petersen.The open-air facility will bring the outdoors to the indoors all year round. It is enclosable during inclement weather with 24-foot double sliding barn 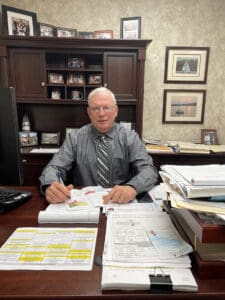 A Carroll County grand jury handed down nine indictments during a half -day session Jan. 3 with all but one case carrying drug-related charges.Prosecuting Attorney Steven D. Barnett said indictments were returned against the following:HEATHER D. BLANCHARD, 49, of Cambridge, Aggravated Possession of Drugs and Possessing Drug Abuse. Blanchard was found in possession of methamphetamine and a syringe used to administer drugs following a traffic stop in Carrollton July 6, 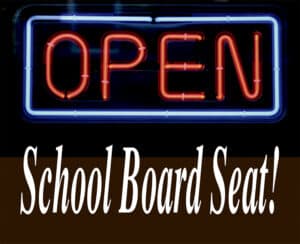 CCM Staff ReportCarrollton Schools officials are looking to fill a vacant seat on the board of education.The action comes following the resignation of board member Michael Pozderac, effective Jan. 1, 2023. Pozderac is one of three school officials indicted by a Carroll County grand jury for illegally selling air purifiers to the district and attempting to hide the transaction.Letters of interest will be accepted until 3 p.m. Jan. 20. A

Freeland retires from Stark Parks Board